One of the first microcomputers ever made

was one of the first all-in-one commercial microcomputers first sold by Intertec in 1979. The machine ran the operating system CP/M with Microsoft Basic, an 8080 assembler and Microsoft Cobol 74. The Superbrain was an integrated system with keyboard, display and disc drives. The system used two Z80A microprocessors at 4 MHz, one for the main processing, and the other for peripheral activities. The dual 5″ floppy disc units could be 2×170 KB (single side), 2×340 KB (DS), and a 10 MB CompuStar hard disk could be added. In 1983, the basic machine sold for about $2000.
The Superbrain is notable for being at the user end of the first Kermit connection in 1981. The machine was practical and useful in the office environment, but somewhat limiting until the arrival of the first 5MB hard disks in one of the floppy drive bays. This was soon replaced by the 10MB Winchester thus effectively removing all limitations on what could be programmed and stored.
The SuperBrain II appeared in 1982. It offered a faster and enhanced disk operating system, new video visual attributes and better graphics capabilities. 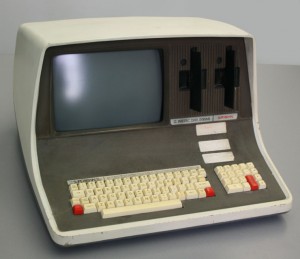 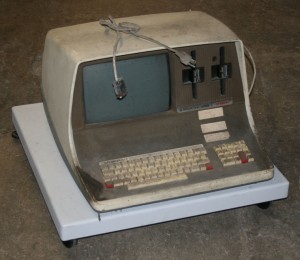 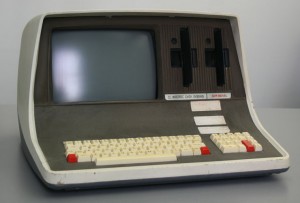 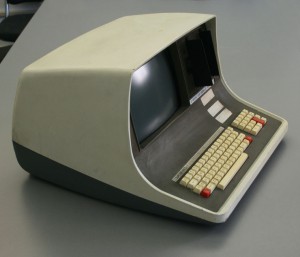 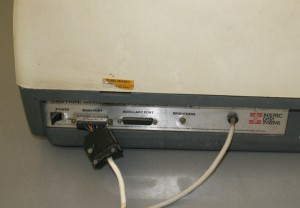 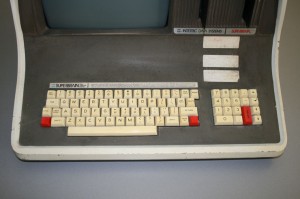 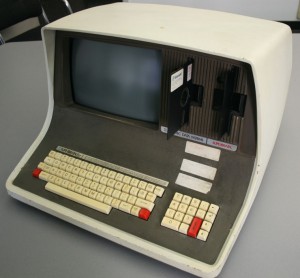 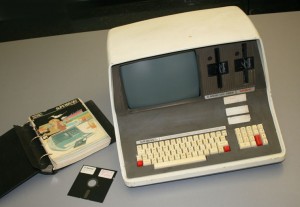 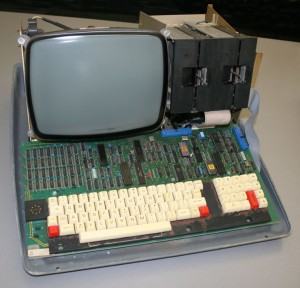 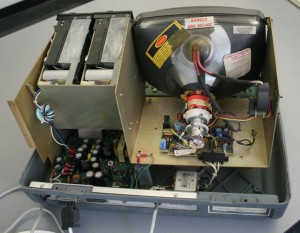 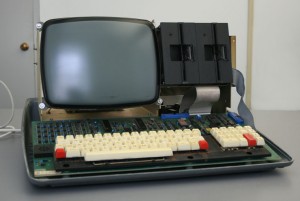 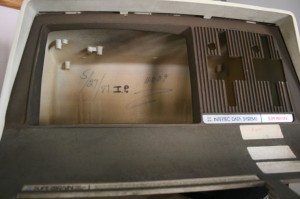 Hi and thanks for stopping by this site! My name is Henry McDonnell and I currently live in San Francisco, CA with my wife and two daughters. I run several blogs at this point, but my main interest in writing about this topic was to help people to learn about hardware they going to buy. I enjoy reading a lot of tech news. I follow a lot of popular websites and blogs that perform tech and gadget review about latest products and trends. Once I learn something interesting and attractive, I write articles and share the news with my friends, and website visitors. There are a lot of things happening in the field of IT. Our knowledge and skills in computer needs to be updated regularly to cope up. Users of mobile devices, notebooks and laptops are growing in number and are slowly replacing PC’s and desktops. As an expert in this field, I like to help computer and laptop buyers to easy chose optimum performance for their needs. Thanks again for visiting and please contact me or write a comment in any of the posts if you have any questions, etc… Yours, Henry McDonnell

Latest Reviews:
Go to Top
We use cookies to ensure that we give you the best experience on our website. If you continue to use this site we will assume that you are happy with it.OkNo
You can revoke your consent any time using the Revoke consent button.Revoke Cookies